2021 Minor League Season Will Run From May to Early October

Per BA reporting, MLB issued a memo yesterday which indicated: 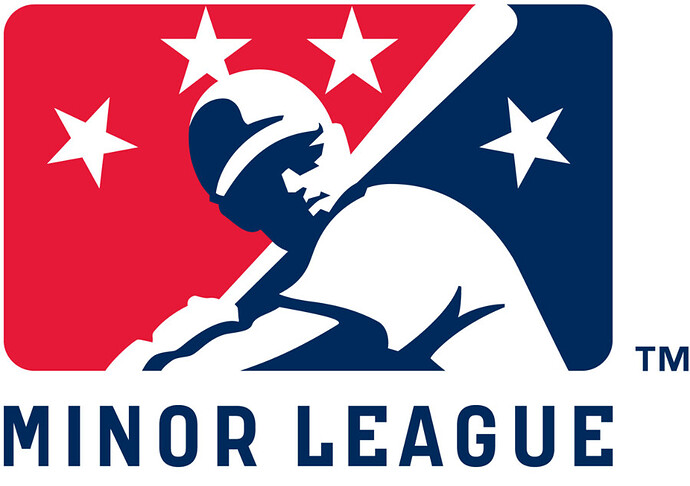 MLB sent a memo to minor league teams on Monday informing them that the 2021 minor league season at Double-A and Class A will be delayed.

Not sure whether this is finalized but a one day off a week schedule is being looked at. That means according to BA there will be 6-game series against a particular opponent rather than 3 and 4-game series as in the past

The Southern league was using 5 game series in 2019. It worked well for them.