Saw on the news last night that “hundreds” of minor leaguers were cut by their teams, but I can find no list. Was I already asleep and dreaming?

Looks like the typical cuts that usually come before the draft. 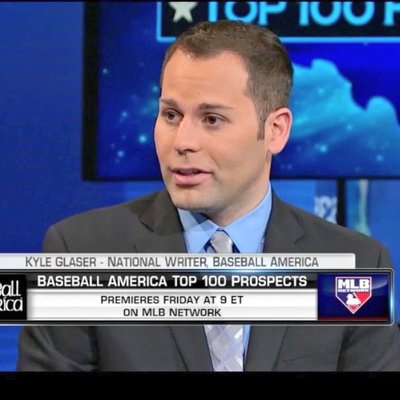 Hearing the Astros cut 20 or so minor leaguers today (exact number isn't known). They join the list of teams others have reported.
BudGirl (Leslie Pruski) May 29, 2020, 2:40pm #3

you should check with Jayne, she posted something on Twitter yesterday. i do not believe it was the whole list, but she might have that by now.

Thanks. No list yet, but she confirms that the cuts include Brett Adcock & Justin Ferrell.

I do not think those cuts were either normal or routine.

Via Julia: “Astros Owner Jim Crane announces all players currently within the Astros minor league system will continue to be paid their current stipend and receive benefits through August 31st.”

That is only the Astros. They are not typical of what happened elsewhere, imo.

The Astros are the norm. There were outliers worse and better based on what is being reported thus far. 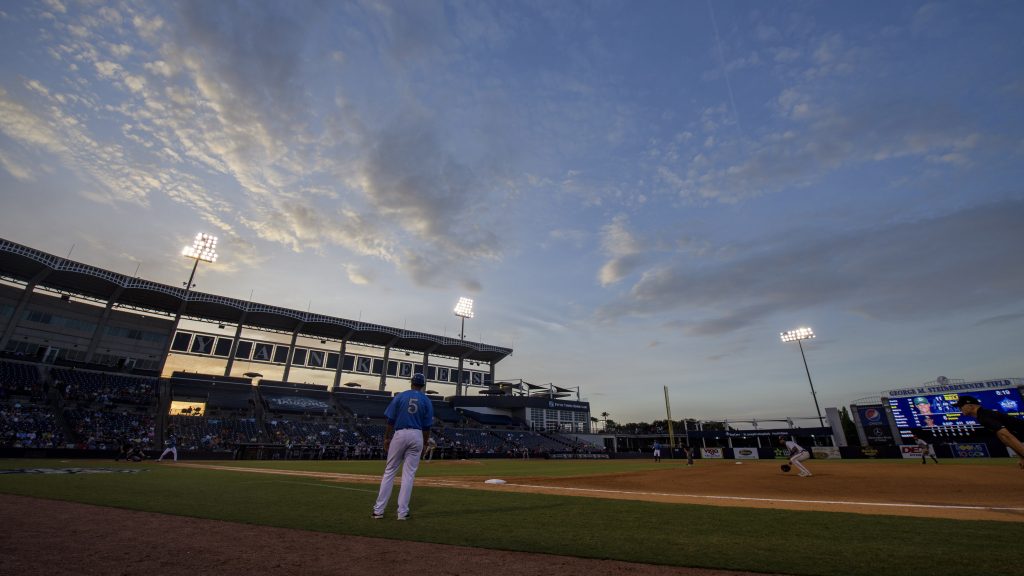 Yesterday brought a slew of news regarding minor league ballplayers. Players like T.J. Rivera, Carlos Asuaje and Juremi Profar were …

Ok. I was repeating what I was told with no personal knowledge. Mea culpa.

Although most of the numbers are normal, there won’t be a normal allotment of new players coming in due to the shortened draft and the low bonus for undrafted free agents. So from that perspective, there is an indication that many are the cuts are more about downsizing a team or two than making room for new players in the draft.

I don’t know how the Diamondbacks (62) and Marlins (50) both justify releasing 50 or more players. That is basically downsizing a team over the normal releases for this time of year (15-25). There should be outrage over this.

Meanwhile on the other end, the Twins and the Royals, both small market teams with a good track record of player development, both have said they are not making any cuts at this time and will be paying players through 8/31.